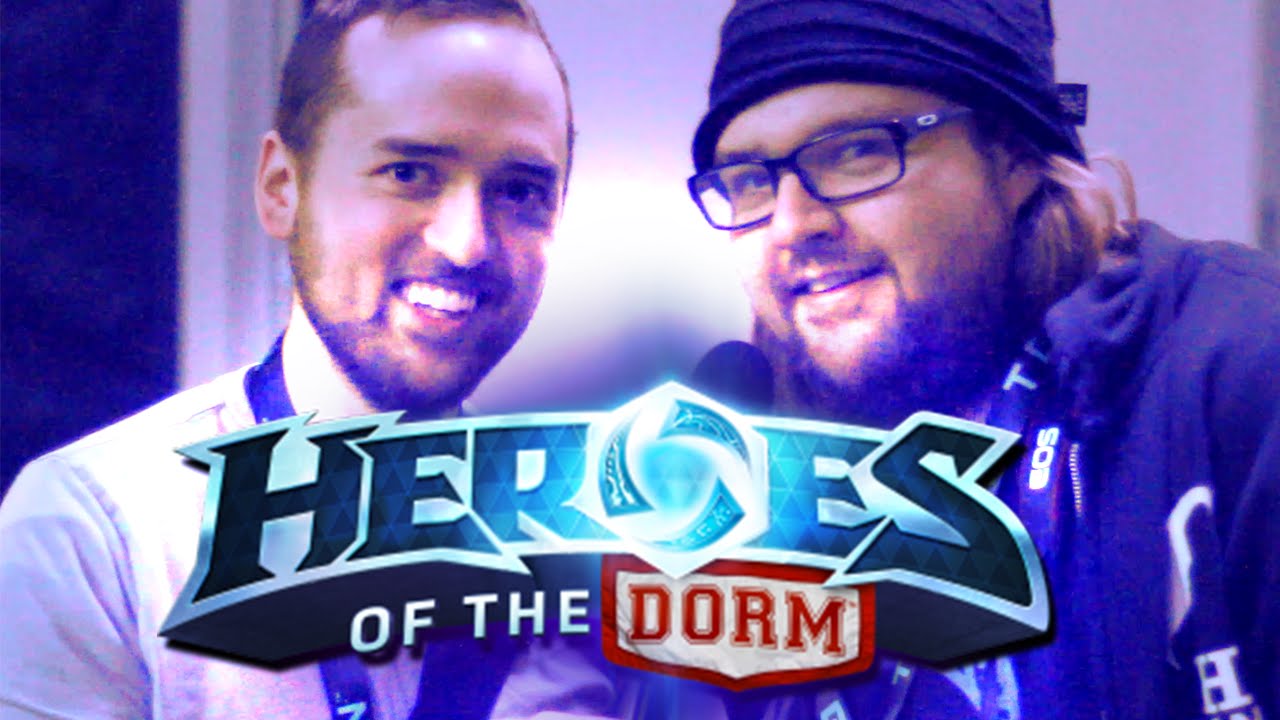 TGN collaborates with partners directly to create content for this channel and are always looking for more talented creators: