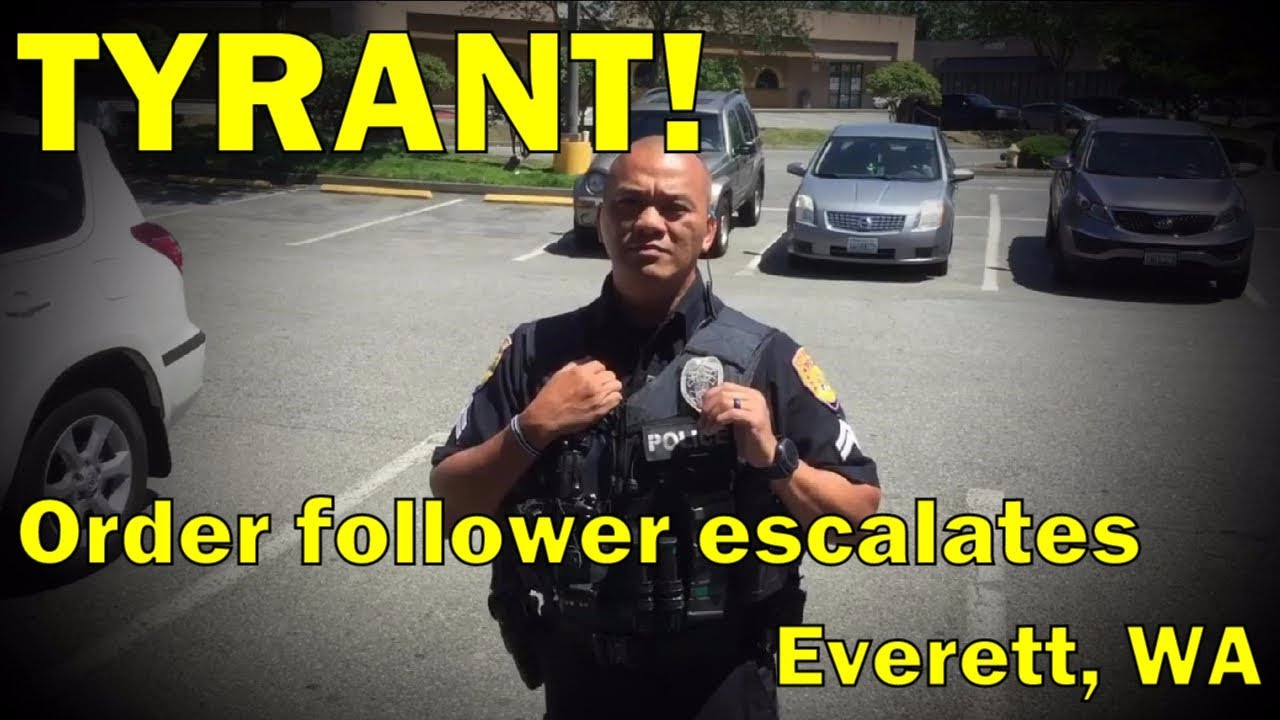 Links to News Now Seattle:
His video of this incident – https://youtu.be/Rtn3iSBqp8k
His channel – https://www.youtube.com/channel/UCvVZgOVeZacN9exiZBo8wbQ

Check out the brand new QA Merchandise shop here! Support us and show your love for freedom at the same time:
https://shop.spreadshirt.com/questionable-authority

Keep QA editing and on the road
https://www.gofundme.com/seattle-auditing-trip