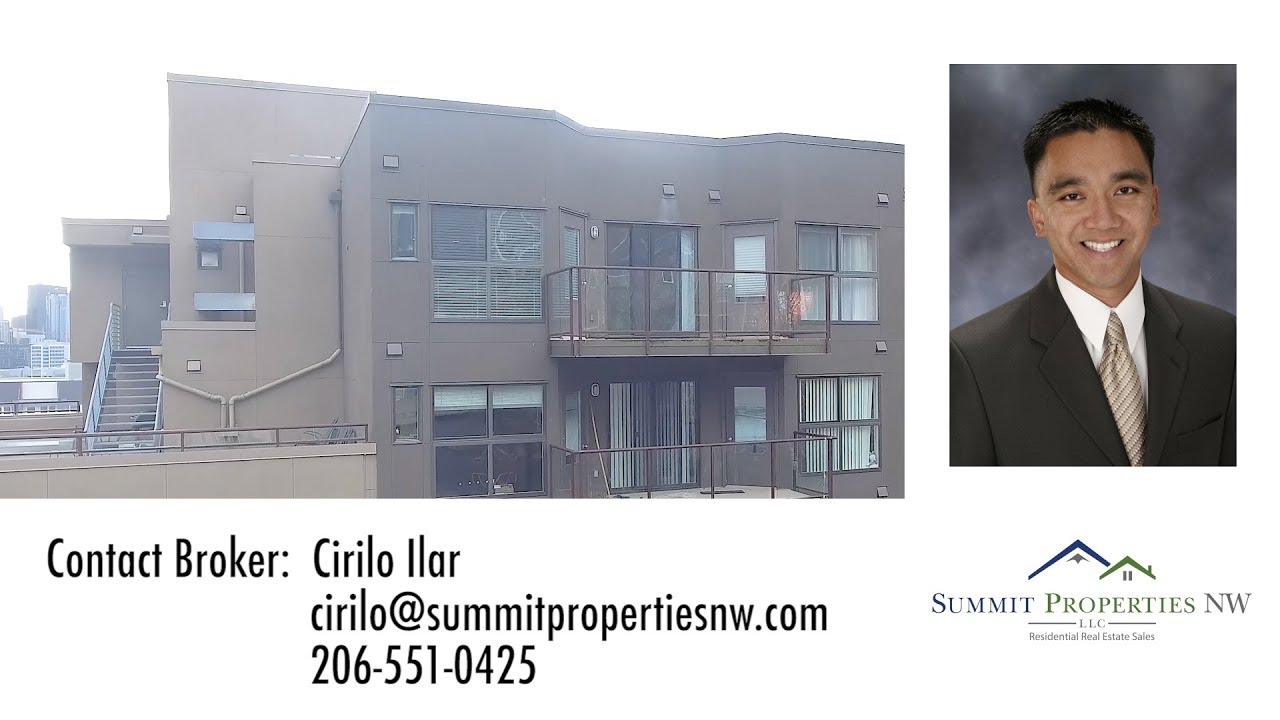 Fees You will not pay at Summit Properties NW, LLC:

1. Realtor Association Dues – typically up to 0 per year.

10. Advertising fees other than chosen by you

12. Brokerage Joining fee – sometimes as much as 0 one-time fee

Features you will benefit from at Summit Properties NW:

1. Personal Introduction video of you as a Summit Broker

1. Free listing videography for each of your Summit listings

4. Free appraisal help/list price consultation on any of your transactions by the Certified Appraisers of Reynolds & Kline Appraisal, Inc including SRA Designated Appraiser, Sean Reynolds.

8. Complete remote access – no need to ever step into an office ever again.

9. Cloud computing for all of your files utilizing Dropbox

If you are a hardworking broker tired of handing over a large portion of each sales commission to your brokerage, you owe it to yourself to check out Summit Properties NW, LLC. Maybe it’s time for a change?

For a no obligation interview with Summit Properties NW, LLC please feel free to e-mail: [email protected] or call 206-713-5415.

Thank you for your interest!