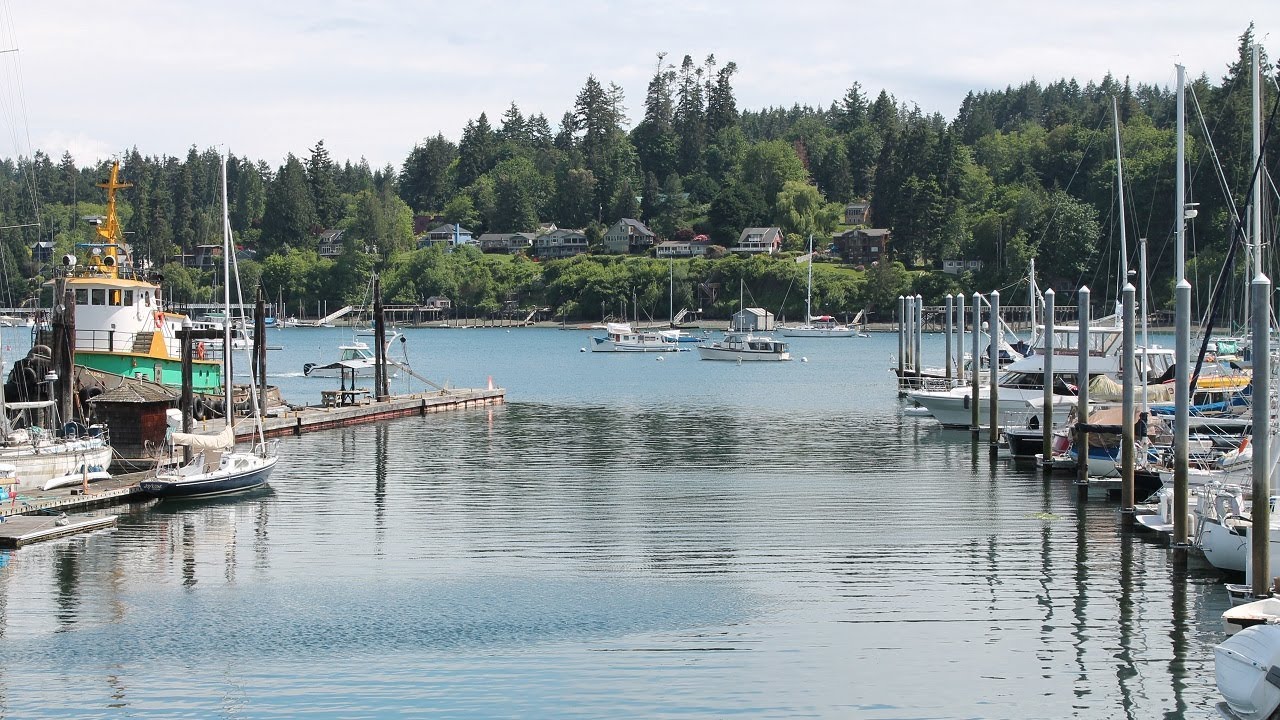 I decided to book a spontaneous trip to Seattle, knowing that I wanted a quick vacation from working! And so here we are. Travelling to Seattle by myself. Finding myself. Meeting some new friends. Making memories. All that fun jazz. 🙂 And that I could see myself visiting here again!

I am not sure what my next travel destination would be, but my passport will be receiving its next stamp soon! 🙂