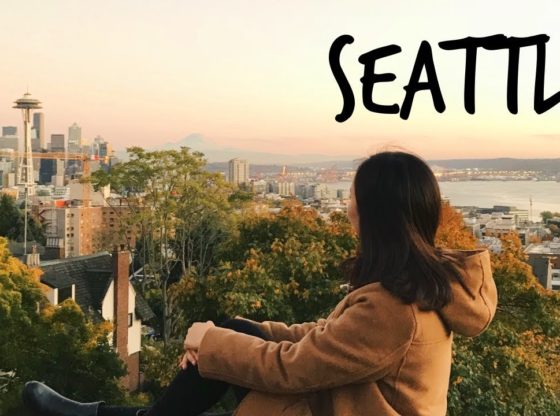 Hi guys! This vlog is SUUPER late because life got in the way but better late than never right?

Back in October, I randomly decided that I wanted to visit Seattle. It was kind of a last-minute spontaneous decision so I just went by myself. At first I was worried that it wouldn’t be fun or things would go wrong, but this trip ended up being one of my favorite trips of all time! Thank you to the new friends I met, all of the kind strangers and workers I spoke with, and of course, my couchsurfing hosts for making this trip one for the books.

Seattle is seriously SO SO beautiful! I highly recommend that you visit!

P.S. please excuse my sloppy thumbnail — I got a new laptop & don’t have photoshop yet 😅