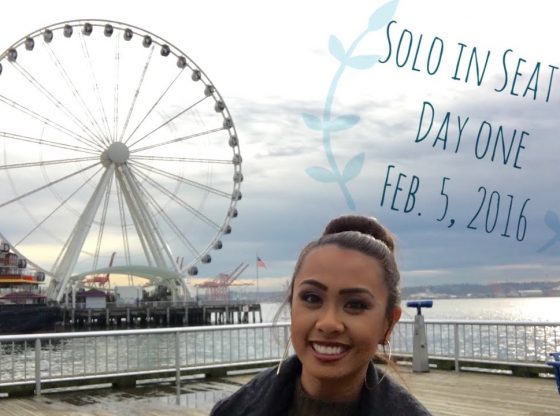 Decided to treat myself to an early birthday weekend getaway 🙂

Wanted to do something other than singing, so I decided to create this channel. If you enjoy watching randomness, please subscribe!

If you like my singing more, go to:
*http://www.youtube.com/jrichzgerl23