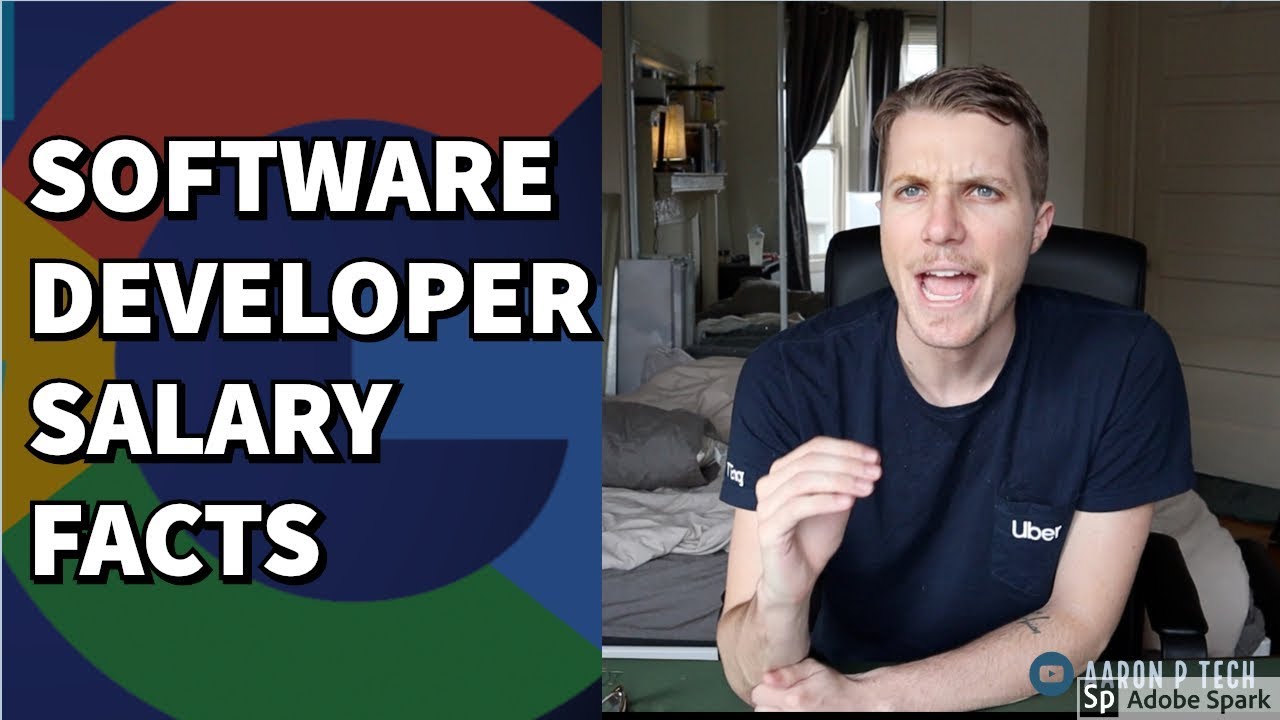 It’s a well known fact programmers are well paid, but at Google, Facebook, Uber and other big companies software developers make much more than you might expect. As one of these engineers, I give you inside info about salaries, compensation and stock.

For a TON more details about Software Engineer salaries, check out https://www.levels.fyi/ —

Note: these are affiliate links, same price for you, but I may make a little $

More info on Software developer SALARIES are higher than you think