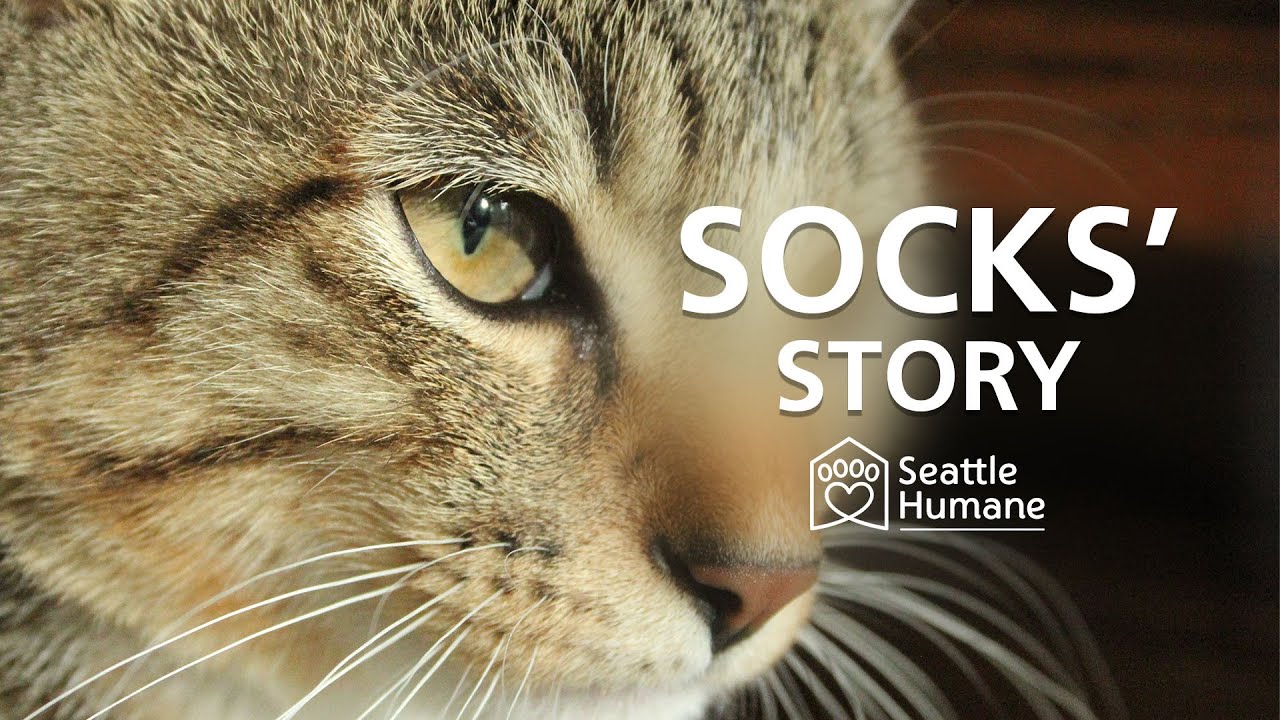 Socks was a kitten surrendered to Seattle Humane in Bellevue, WA that received life-saving medical care. He was diagnosed with megaesophagus, which resulted in him needing off-site surgery. While Seattle Humane’s veterinary center can handle a wide array of medical services, like amputations, mass removals, and spay/neuter surgeries, the on-site facility can’t handle certain, more intrusive surgeries that require specialized medical equipment.

CAN YOU HELP SOCKS? Any donations are greatly appreciated.
***You can help ensure that more pets like Socks receive the life-saving care they need by donating to his fund today: https://bit.ly/2m68iLU***

About Seattle Humane:
Seattle Humane promotes the human-animal bond by saving and serving pets in need, regardless of age, ability, circumstance or geography. Seattle Humane is the Puget Sound’s leader in animal adoption, education and welfare. Our top priority is to connect animals in need of rescue with the people who will love them. Through our outreach, advocacy, and services we strive to ensure that animal companionship is accessible to all.