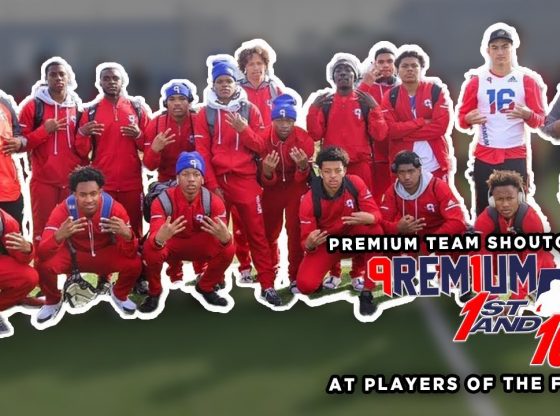 Team 1st and 10 travels to Seattle, WA to take on the best that the north have to offer! Check out the highlights!
PREMIUM…WE EVERYWHERE!!