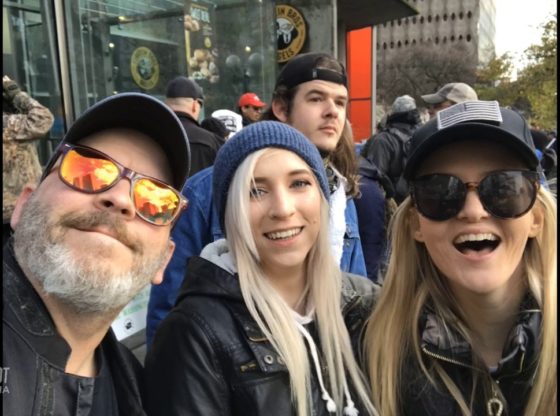 Yeah Antifa and other filth, Refuse Fascism, etc… came to Seattle Washington to protest who they claim are hate groups. Specifically 3% ‘ers and Proud Boys if they could find any. Seattle PD did a pretty good job keeping sides apart.