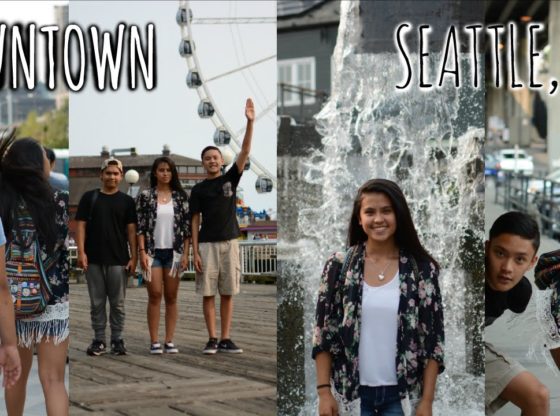 Hello Everyone!
So today my family and I went to downtown Seattle and did some site seeing. It was a lot of fun and I thought I’d just throw a small video together for it! It’s a little shorter than my other vlog videos but this wasn’t really a vlog. I hope you guys like this video!!

Song
Lost Frequemices – Are You With Me (Kungs Remix)