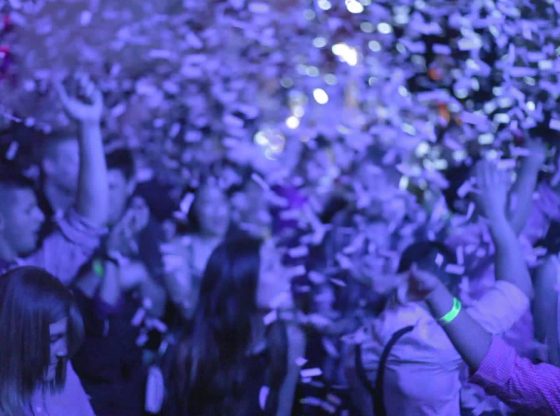 Fortune and charisma bought Mr. Roy Aston a front-row seat in Seattle’s elite social circles. It didn’t hurt that Aston owned the hottest ticket in town — the speakeasy custom built into his new mansion, Aston Manor. It is rumored that the private, late-night soirees has opened as a nightclub to Seattle’s upper crust.

Aston Manor is the place where the liquor runs pure and the entertainment is decidedly not.

“For every prohibition you create an underground”