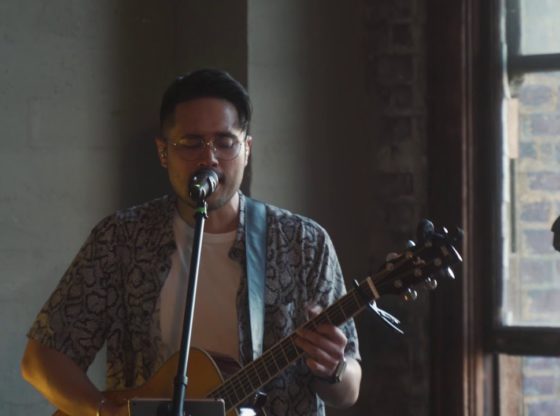 Huge shoutout to @MatthewLeeDrake for the amazing video!

New covers released every other MONDAY at 9am PST on YouTube! New cover, studio breakdowns, and vlogs released EVERY MONDAY at 9am PST on Patreon! Audio is also available for streaming on my Spotify, Apple Music, Google Play & Amazon Music sites! Click the links below to check out my covers on each platform!