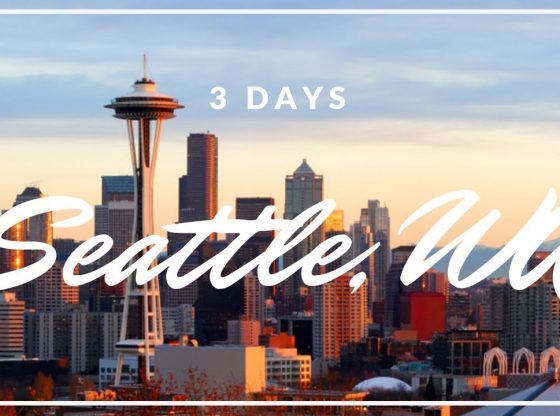 I recently got an internship that flew me out to Seattle, WA for training and I’m so thankful that I got to experience it with one of my closest friends!

Thank you so much for watching!✨