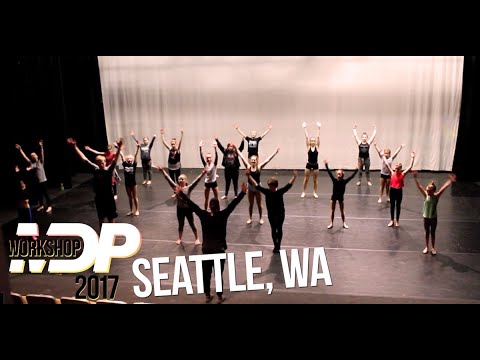 Thanks to all the dancers who came out to Seattle. We had a great time experiencing yet another successful MDP Workshop. Get ready for even better times ahead with our 2017 Summer Intensive. Be sure to register early to reserve your spot at MDP Summer Intensive 2017: http://www.mdpdance.com/si