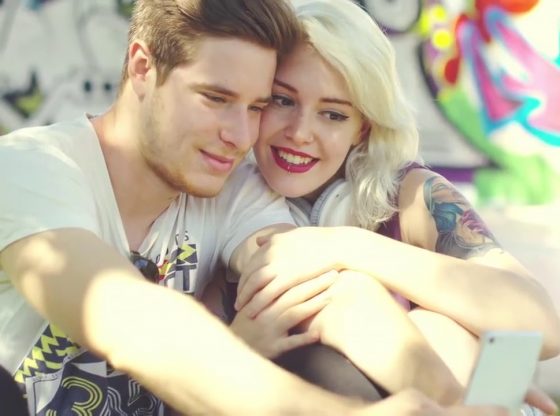 Hi Amy, my name is Maria… and I came across some of your YouTube videos a few months ago and immediately became hooked… and since I’ve always had troubles with guys ignoring me through text, I decided to bite the bullet and try out your Text Chemistry course!

Well long story short… I began dating this incredibly cute guy who’s also a doctor (full package, right??)… and things were going ok, but I felt like he was sometimes ignoring my text messages and growing distant…

…and he would always lamely reply with one word answers and stuff… but then, I started using some of your texts and….

Omg… he suddenly wouldn’t stop texting me and calling me… he weirdly wanted to spend so much time with me… and he even took the time out of his busy day just to take me out for lunch! Like, no guy has ever done that for me…especially a guy that busy!!

And ever since I started to use your text messages, I could just sense him becoming more and more interested in me…. And last night, he told me he LOVED me! I can’t believe it…

I’m super happy Amy, thank you so, so much!.