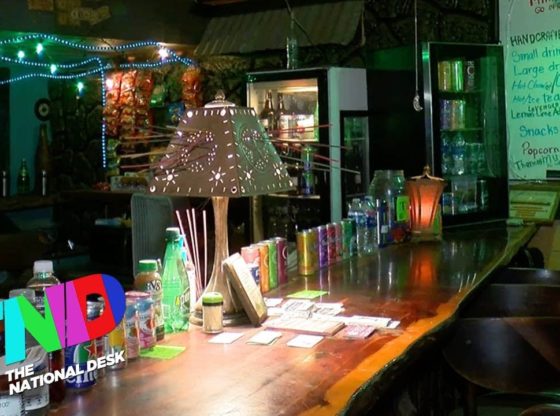 AUSTIN, Texas (KEYE) — Recovering addicts or people new to sobriety often run into a struggle when trying to socialize with friends

The National Desk (TND) brings you award-winning local storytelling from Sinclair Broadcast Group’s local newsrooms across the United States and feeds from sources throughout the world.