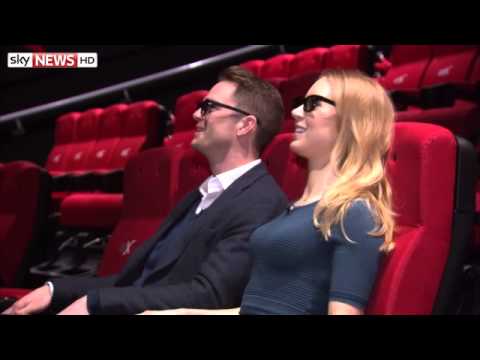 On this week’s Swipe, Stuart Duggan reports from a new kind of cinema screen with moving chairs, weather effects and smells.

Gemma Morris tries out 4DX and fails in her attempts to avoid the cinema’s water spray effects.

And games journalist Cam Robinson gives us his take on titles including Grim Fandango and Life Is Strange in our games review.

Could Renton, WA Become the Next Big Tech Hub of the Pacific Northwest?
Seattle, Washington Travel Vlog | As Told By