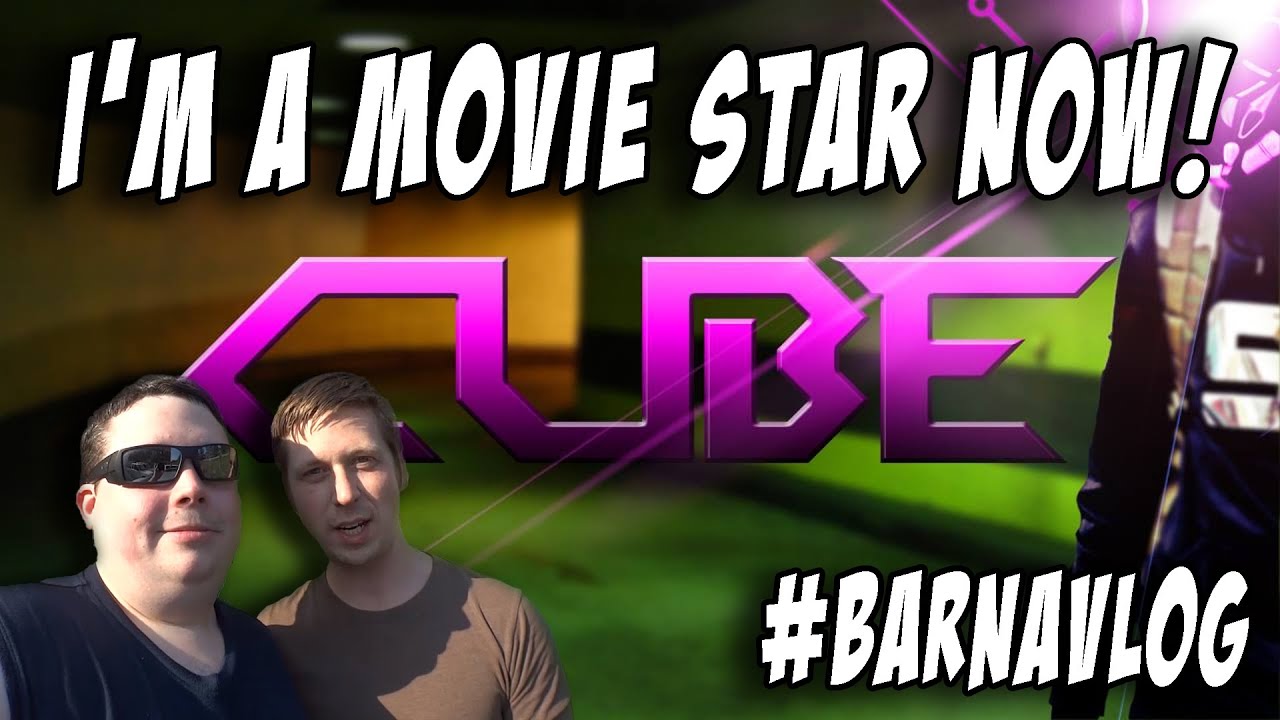 My friend Eugene Capon is shooting a movie in Seattle, WA called CUBE which is a nerdy CGI heavy Pokemon style battle royal movie & he cast me in it as a fight club bouncer! I can’t wait to see the final product! We also take Xander (my kiddo) to the park afterwards for some fun!

You can help me and my channel out using the links below!
Donate if you enjoy my videos @ http://bit.ly/helpbarnacules

Special thanks to Kings Hookah Lounge (http://www.kingshookahlounge.com/) for allowing Eugene to shoot a large portion of his movie in their warehouse. Email business inquiries to [email protected] Help the channel by donating BitCoin to 1MfVZVMjfUUq8srg1d4RbgXR5e7JLw7R6P

▼ I am now live streaming on Twitch so come give me a follow to receive notifications when I’m streaming ▼
https://www.twitch.tv/barnacules

💥 See my Amazon Store for all the products I use & review 💥
https://www.amazon.com/shop/barnacules1