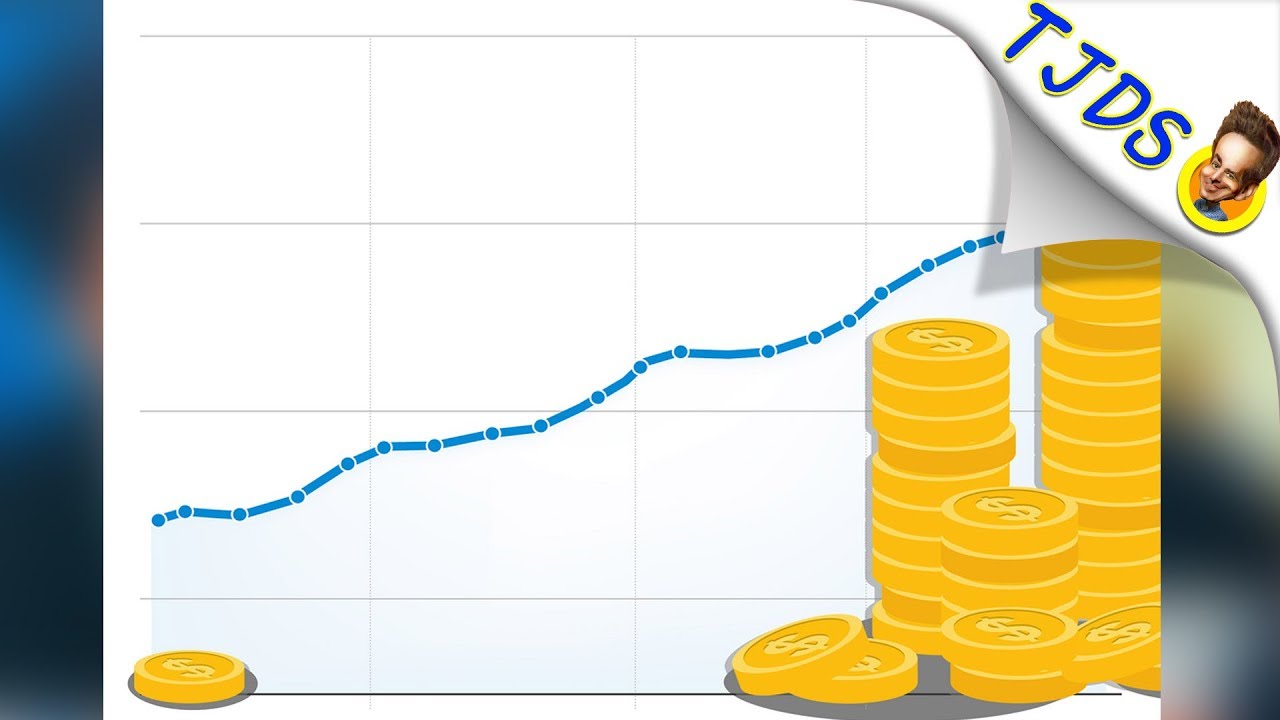 Join our community by liking, commenting and sharing to help us reach a wider audience. Keep it positive!

About The Jimmy Dore Show:
#TheJimmyDoreShow is a hilarious and irreverent take on news, politics and culture featuring Jimmy Dore, a professional stand up comedian, author and podcaster. With over 5 million downloads on iTunes, the show is also broadcast on KPFK stations throughout the country. It is part of the Young Turks Network– the largest online news show in the world.