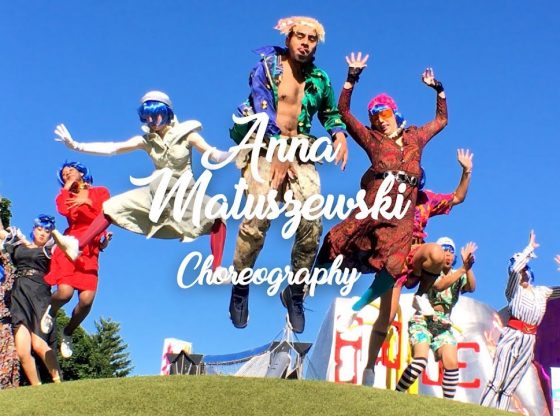 Seattle dancers come together to create art for art’s sake in this colorful and vibrant short dance film.

Shout outs:
HOLDEN MAPLES our on-duty Park Ranger
JAKE LOHNER the “gorilla wrangler” in the two piece flora
Our actual seeds dressing up in those super hot gorilla suits and not whining too much.
MIRANDA ROACH for always being prepared and knowing the art of “making it work”
TYREN “PRIMO” REYES for having a whistle in his fanny pack.
The super kool PG BRATZ and their dance moms! For giving your kids the gift of expression.