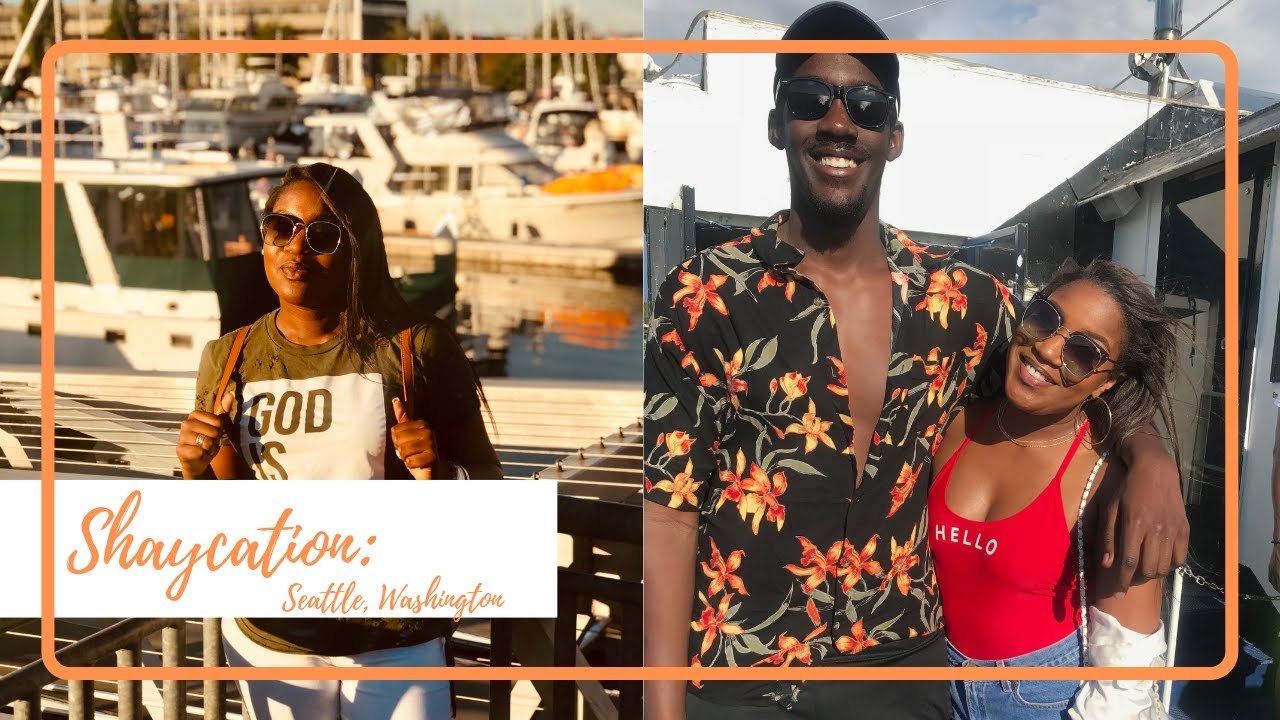 Bonjour Everyone !!! In French a common phrase is “c’est la vie”(Thats Life), but in my case and with my own unique twist I love to say “Shay La Vie!” and yes I speak French !!! In this video I take you guys along with me to Seattle, Washington to visit my brother. Comment below and let me know of things I need to do the next time I visit and other cites to check out.

Make sure to bless someone this week ♥️