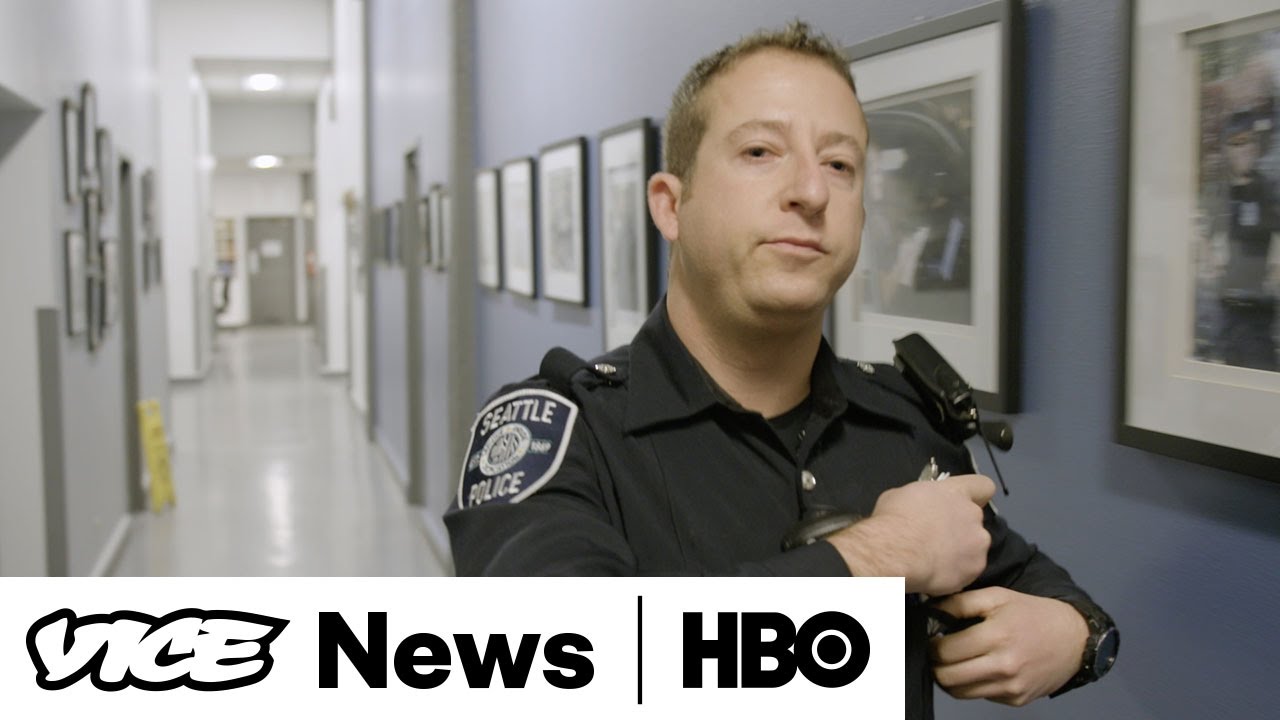 Seattle PD and King Co Sheriff’s now each have transgender officers – not unheard of but not common. The two have very different stories. VNT rides along and sees how these men use their personal experiences to better do their jobs, both with their co-workers and the communities they serve.