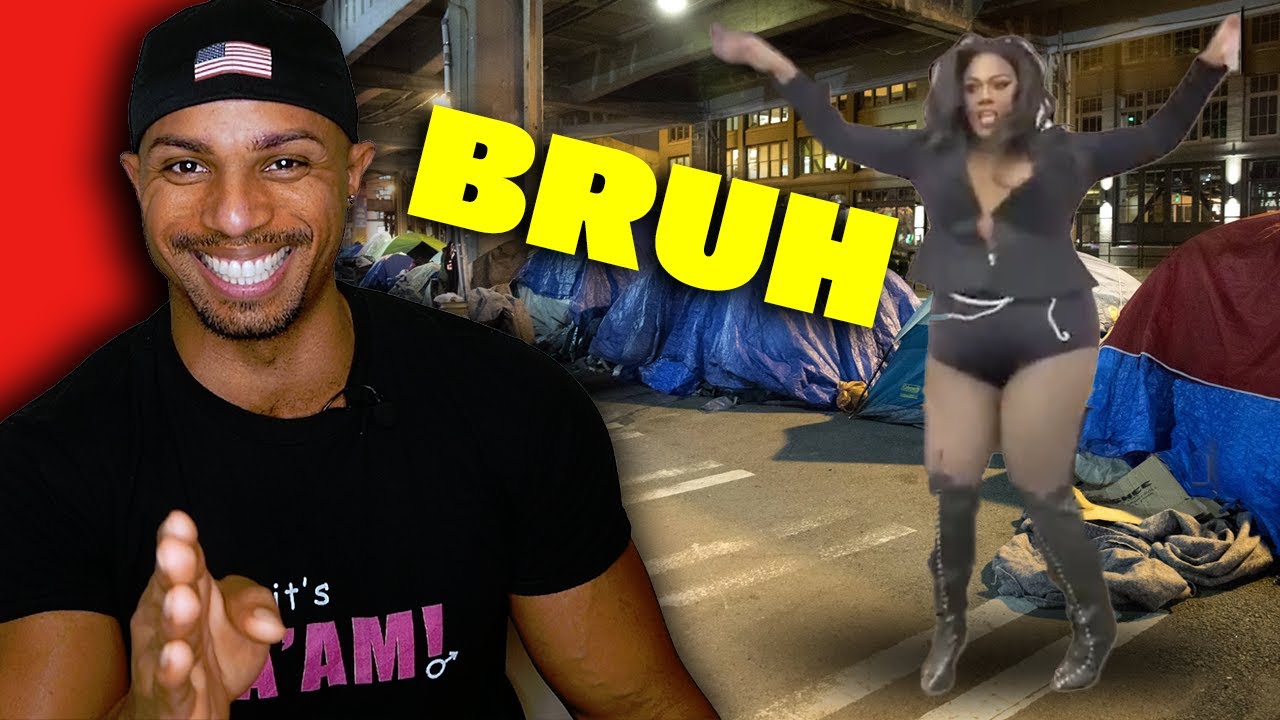 he director of a public agency for homelessness in King County has resigned after a dancer performed lap dances at a recent annual conference.

S U B S C R I B E !!
https://www.youtube.com/TheAmazingLucas