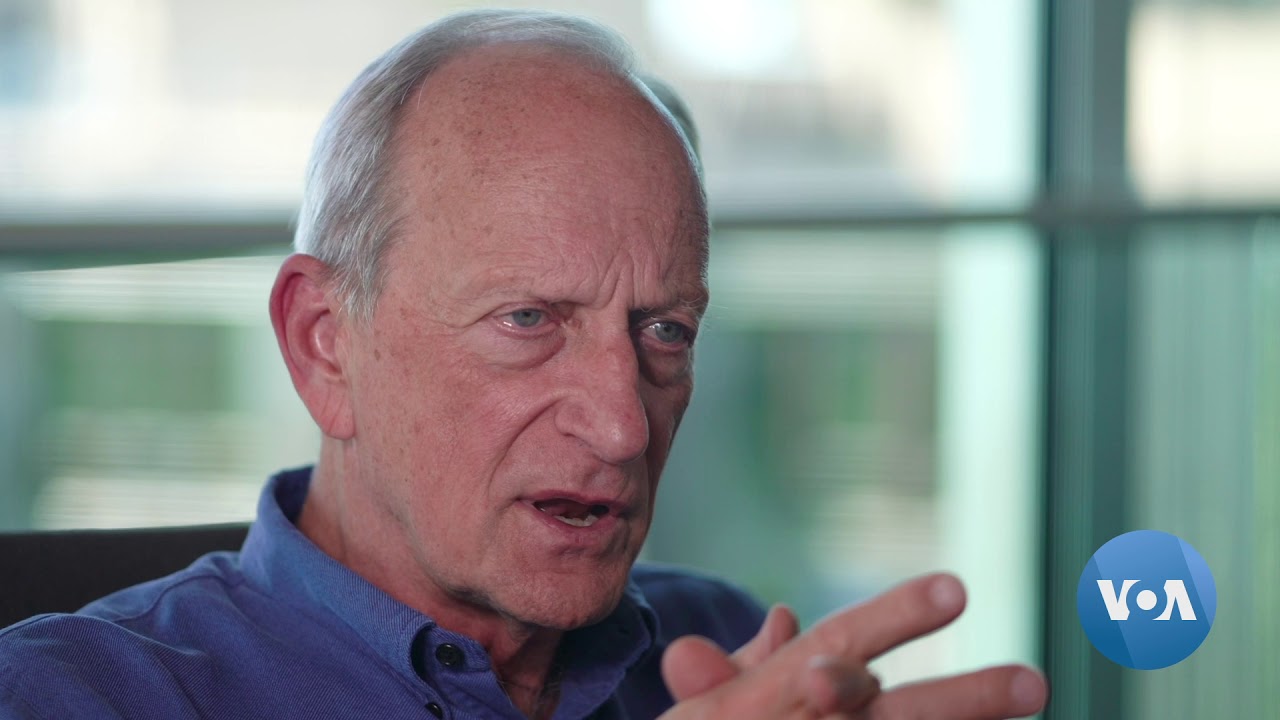 Called the “greenest office building in the world,” the Bullitt Center in Seattle, Washington, generates its own electricity and its own water, collected from rain falling on the roof. Opened on Earth Day in 2013, the Bullitt Center has been nicknamed a “Living Building.” Natasha Mozgovaya visited the green building to see for herself what makes it so unusual. Anna Rice narrates her report.
Originally published at – https://www.voanews.com/a/seattles-bullitt-center-a-green-building-inspiring-visitors/4759826.html