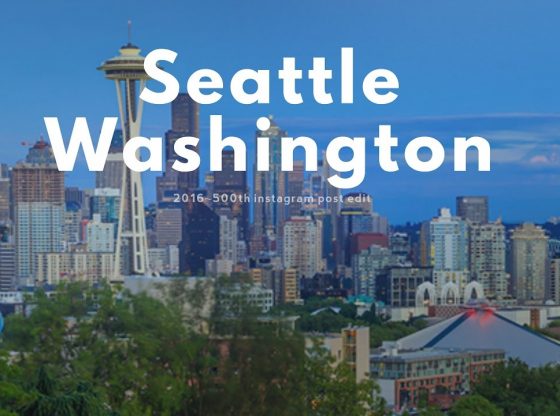 This is a short film I have been working on for about a week. original this was supposed to go up on my Instagram account but then I decided to star uploading these short film videos to my youtube channel. My camera broke so i have not been able to film lately. Comment below rather should get a macbook for christmas or a nicer newer camera. Please like, subscribe and leave a comment. Thanks for watching.
instagram: https://www.instagram.com/ethanethan_152/?hl=en