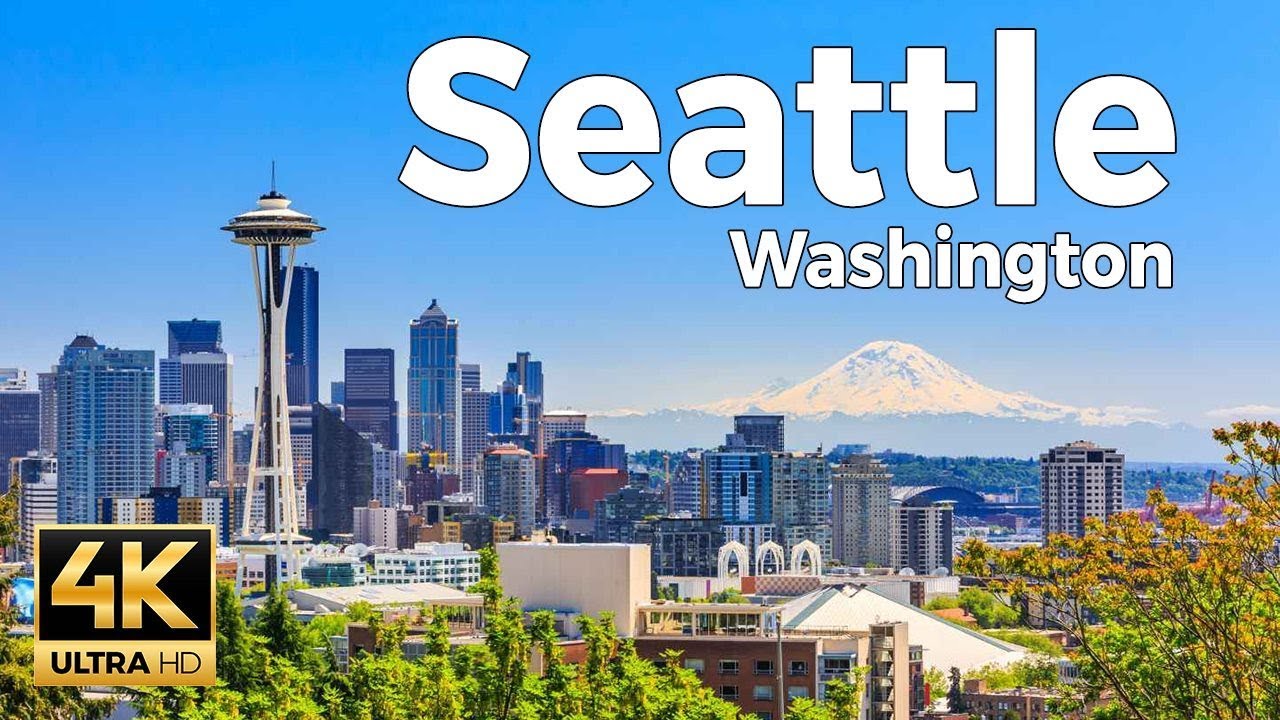 Seattle is the largest metropolis of the Pacific Northwest and It lies alongside Puget Sound. The City is surrounded by water, mountains, evergreen forests, and contains thousands of acres of parkland. Seattle is home to prominent tech industry, with Microsoft and Amazon headquartered in its metropolitan area. The futuristic Space Needle, a 1962 World’s Fair legacy, is its most iconic landmark. Seattle is a major port of entry as well as an air and sea gateway to Asia and Alaska.