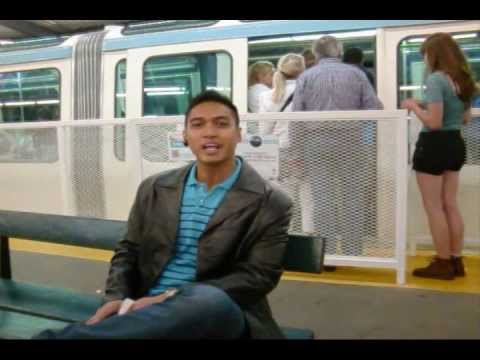 Where on earth is Rinell?

Whether you’ve got a few days or a few hours, Seattle’s condensed downtown area and fantastic transportation system make it a wonderful choice for a short jaunt. Surrounded by lakes and acres of lush green forest, the city offers a perfect mix of urban attractions and outdoor recreation. Grab a latte and get ready to see the sights. Start at Pike Place Market, an authentic farmer’s market where local merchants sell fresh cheeses, meats and a variety of mouth-watering delicacies.

Visit the famous Space Needle for a dramatic view of the city and its surroundings. With kids in tow, stop at the Children’s Museum or Odyssey, where getting messy is fine and learning is fun. When you’ve had enough of indoor attractions, head to the

Washington Park Arboretum for a canoe ride and a look at rare plants. Or take a leisurely cruise to Blake Island on Puget Sound. Art and history museums, unique eateries and neighborhoods, open air festivals and activities are all just a taste of what makes Seattle the jewel of the Pacific Northwest – and a perfect weekend getaway. .

More info on Seattle Washington USA (Where on Earth is Rinell?)