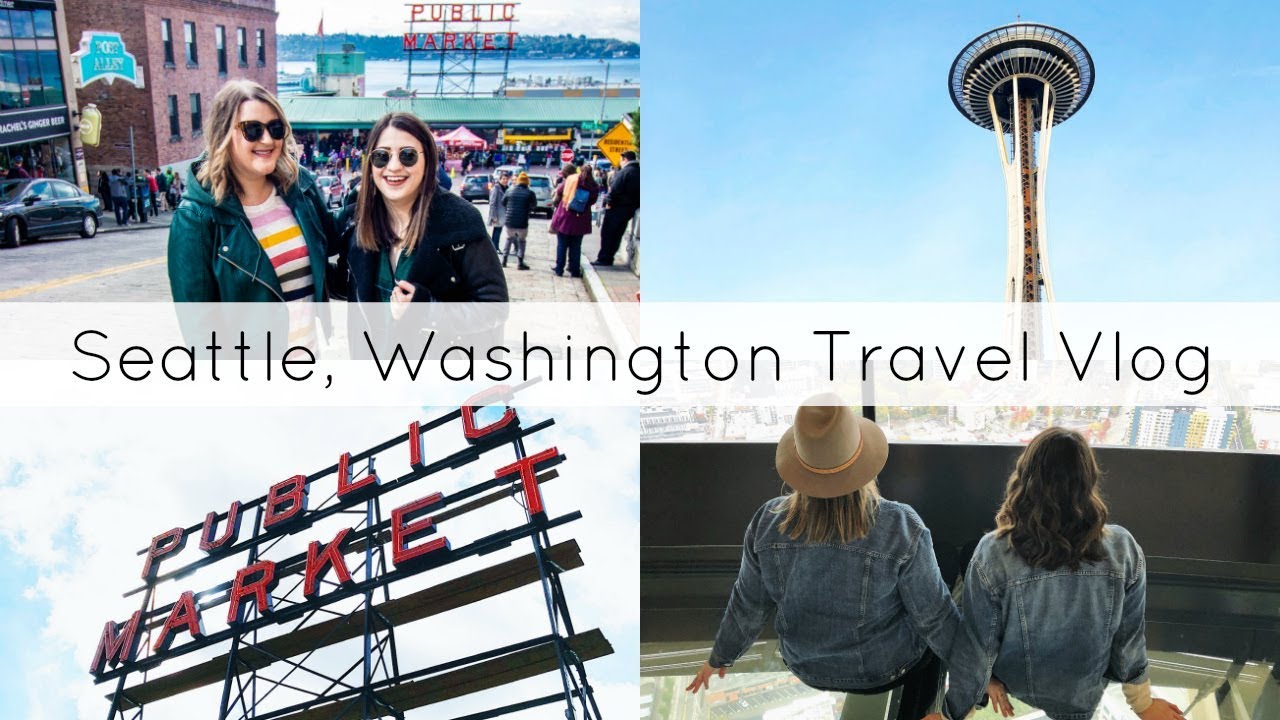 We had so much fun on our trip to Seattle!! Hope you enjoy as much as we did! Our Portland travel vlog is coming up next!

Thank you so much for watching. Make sure you give the video a thumbs up and subscribe if you want more videos from us. Comment below and let us know what kind of videos you want to see from us in the future!

More info on Seattle, Washington Travel Vlog | As Told By