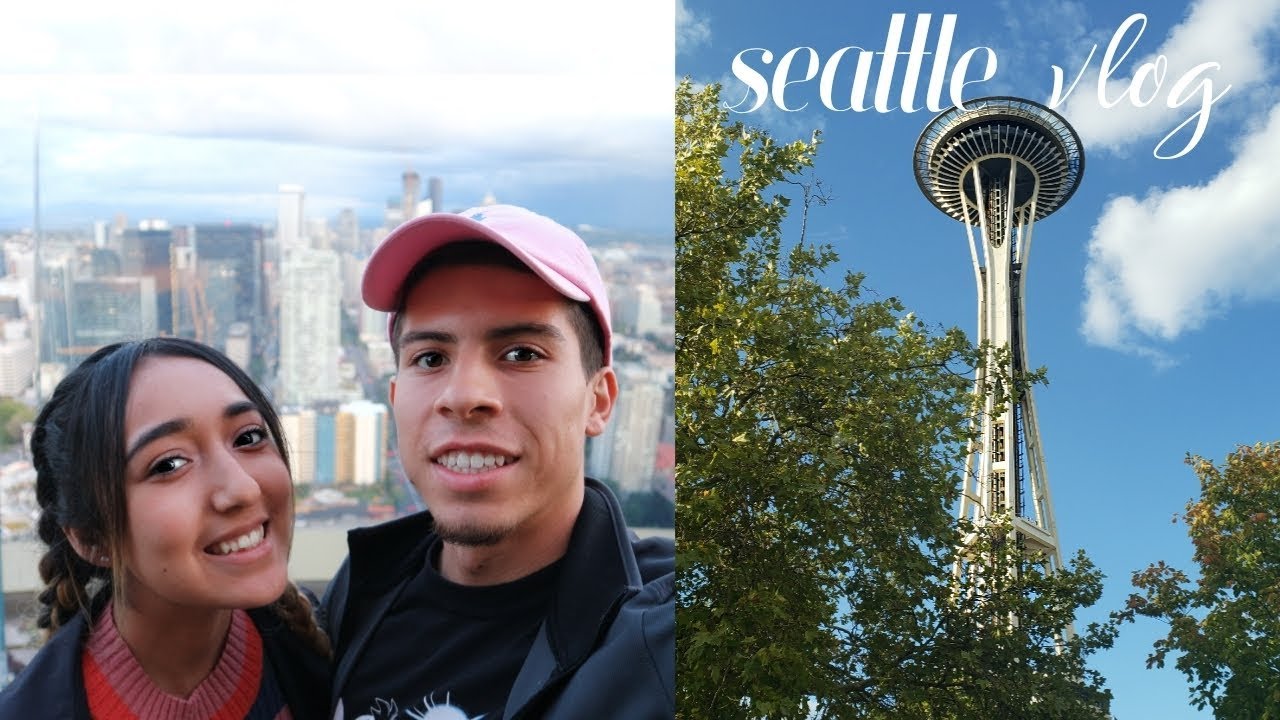 We decided to go on a break and visit Seattle Washington for my 21st birthday!
We did everything in the 3 days we stayed and it was amazing!