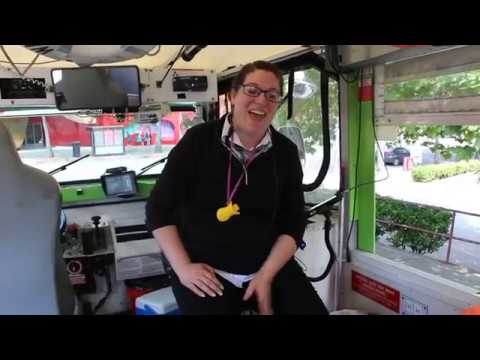 Ride the Ducks of Seattle Tour Guide Anita Latte shares a story of ducks… on a Duck! And tells us about her favorite place to get food in Seattle.