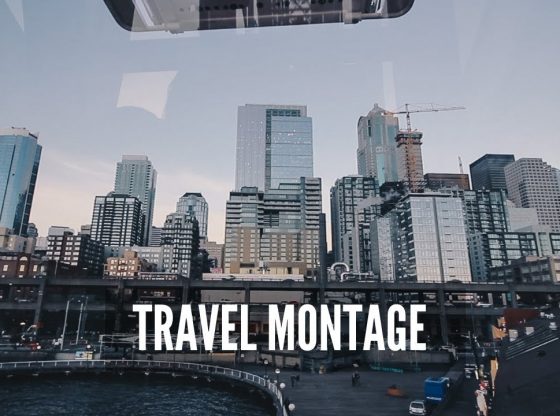 Hey guys! This is a bit of a travel vlog fail but I learned a lot about what I need to change so that I can on future trips. Hence I just bought a bad ass new camera (video coming soon) so that I don’t have to lug around and point a huge dslr camera at my face when I’m trying to experience new a place.

Besides documenting the trip I actually had an amazing time and loved each city, plus I meet some awesome people at the hostel in Seattle. I traveled solo to each city but meet up with friends for one day in each place. I personally think you need two full days to experience Seattle and one-two for Portland. Once I come back to the states after my India trip this spring I hope to move somewhere on along the west coast! I loved the nature, how much more progressive the cities are than where I currently live and being able to use public transit.