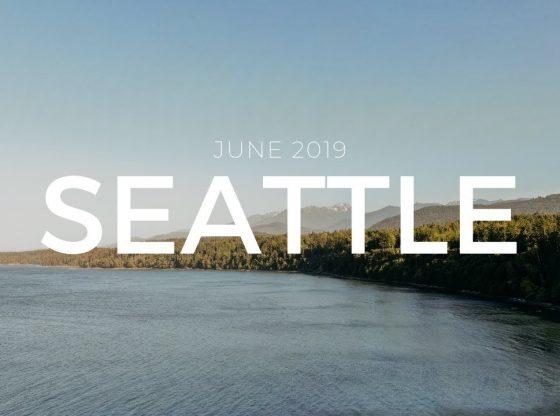 Get off your first AirBNB stay : https://www.airbnb.com/c/avehige/

Your favorite travel duo is back and in one of our favorite places! 😉 This past week Jessica and I flew up to Seattle to explore, work a little, and enjoy everything the pacific northwest has to offer. We spent time in Port Angeles, Neah Bay, Sequim, and good ole downtown Seattle. In this video you’ll see (beautiful) bits and pieces of each spot along with some typical humor from me and Jess. Enjoy. 🙂