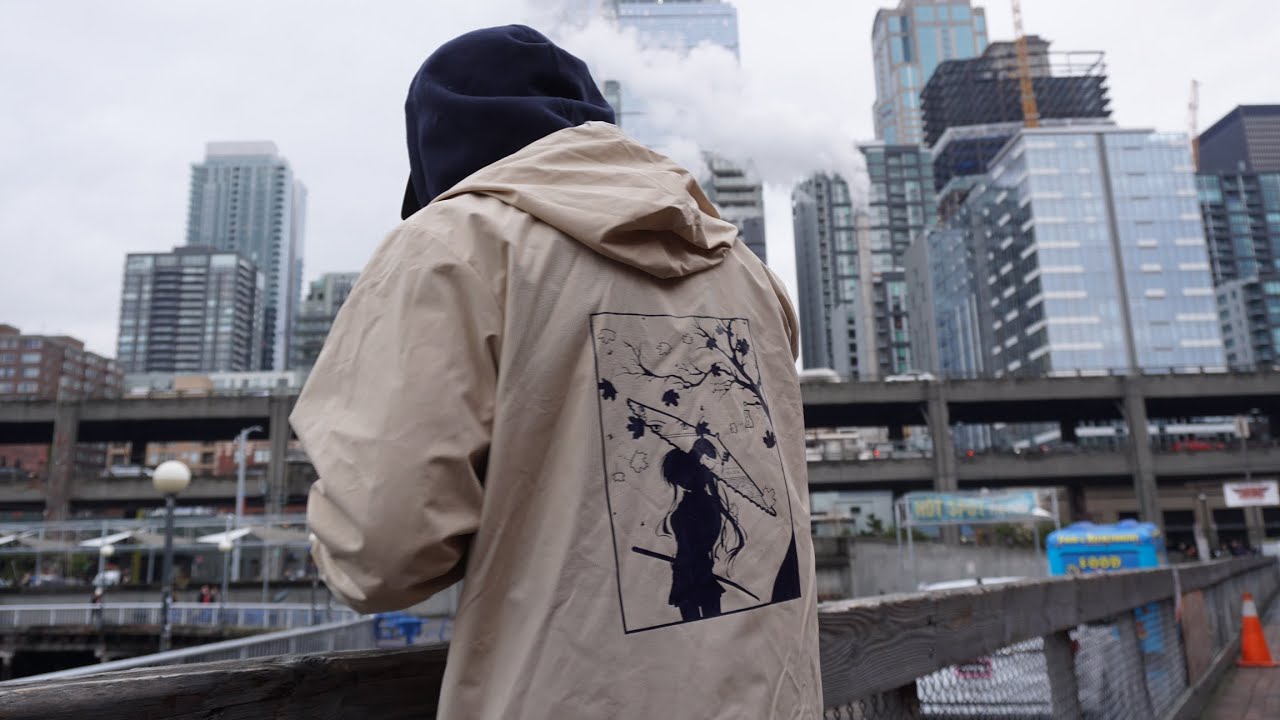 Got to travel to the beautiful city of Seattle. I would definetly recommend going.