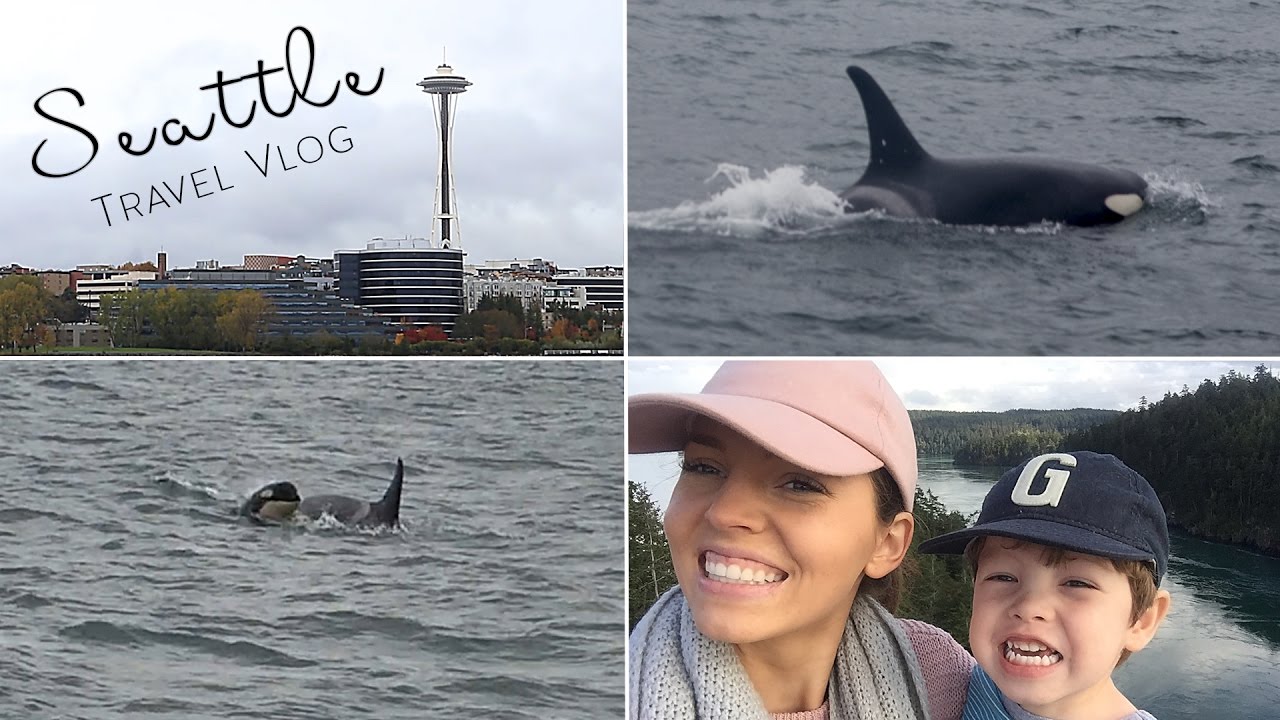 I’m excited to have this travel vlog done for you guys! I tried switching it up from our Kauai one … I wanted to add more updates from us so this video is a little bit longer because of that. Let me know what you like more! 🙂

We had such a blast in Seattle! We were there for a couple business reasons and decided to also make it a vacation as well. My favorite thing was whale watching in the Puget Sound. We got to see all three orca pods (j, k, & l), as well as one humpback whale, and a few sea lions … including a stellar sea lion. I LOVED watching the Ocras play in the water- breaching and the babies swimming alongside their moms. A close second to that experience though is just playing on the beach with Leo and gathering sea shells.

I hope that you guys enjoy our Seattle vlog! Give it a thumbs up if you do and of course subscribe if you haven’t already! 🙂