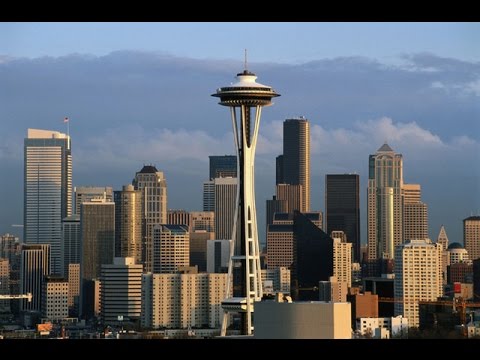 Things started off rainy on my visit to Seattle, but the skies cleared a bit and I was able to take a harbor cruise in Elliott Bay and enjoy the view from the top of the Space Needle.