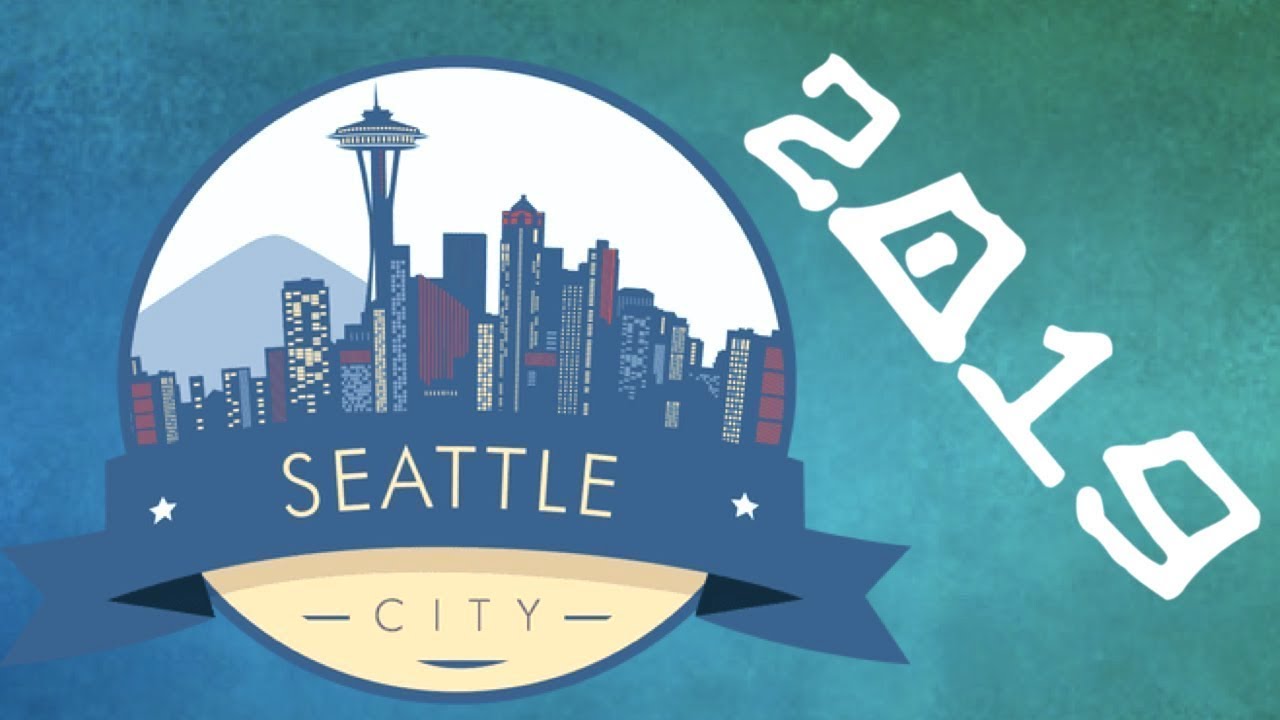 *Disclaimer* – I do not own the song heard in this video and I do not claim it as my own. No copyright infringement intended. The music belongs to its respective owner. The song “Even Flow” was written and record by Pearl Jam.