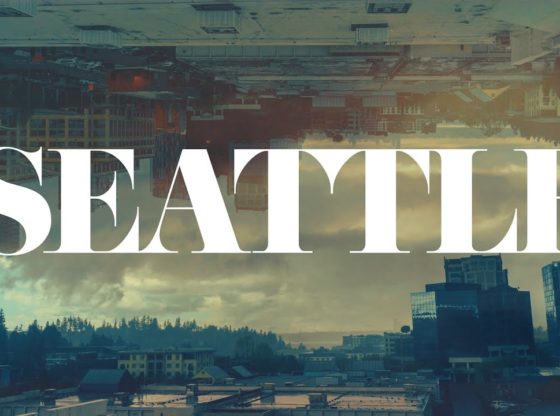 A portrait of Seattle, Washington from a recent trip. Music & Film my own.

All imagery & music copyright Will Goldstone 2017.