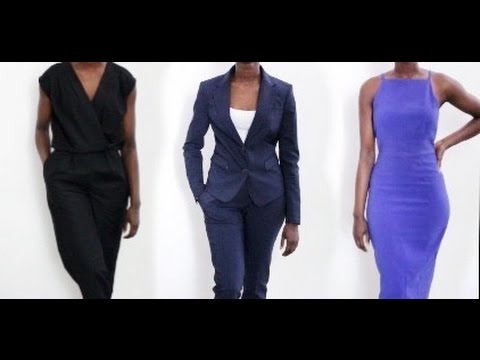 Expand For Some Info..

Hey guys! Here’s a little lookbook of the main things (I forgot to film the shoes) I decided to pack for my summer in Seattle (both work + play)! I wasn’t sure of what the weather or my dress code would be like, just gave it my best shot.. lol, Enjoy!

May my life’s message be a testimony to encourage others, always.

Let’s build a loving community, the world needs it.

More info on Seattle, WA | What I Packed..