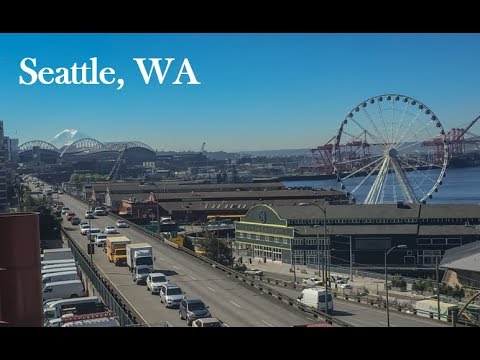 This video is from my 2018 west coast trip. My family drove from Seattle to San Diego in less than 2 weeks and saw so many different national parks and cities.

Subscribe for more travel vlogs and other videos!! I am going to Germany for 6 weeks this summer, so there will be plenty of cool videos! I also am going to more national parks after that trip!