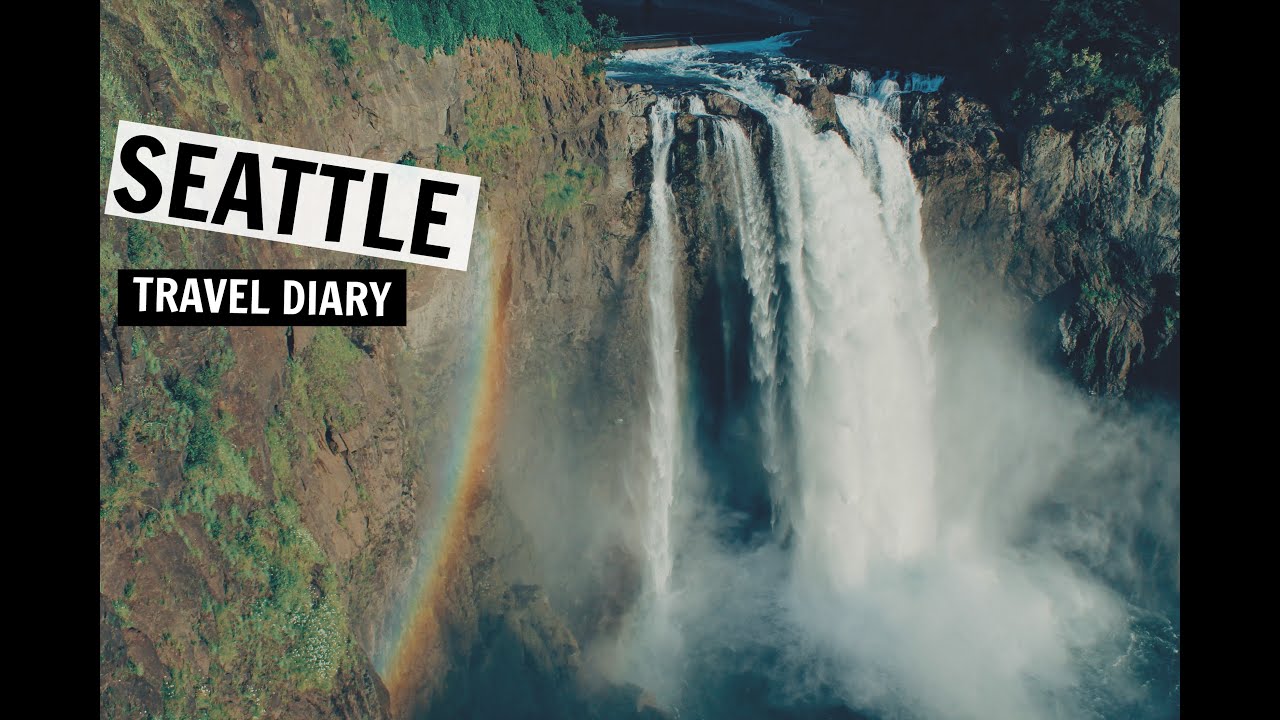 (I apologise for the sand in my lens, it was in there when I bought the camera and there is no way to get it out without breaking it, I just have to get a new lens)
Hey Guys! I just returned from Washington so I decided to make a video on it. Its not that well put together but thats alright, it was just really beautiful there so I wanted to share it with yall. In other news, Patrick and I just competed in our first jumper show and it was so much more fun than hunters. We didn’t place but it was still a fantastic learning experience especially since I’ve never shown over 18′ (the jumps were 2’6″) New horsey video will be up asap, and leave video suggestions below!
Thanks for watching – Emma
_