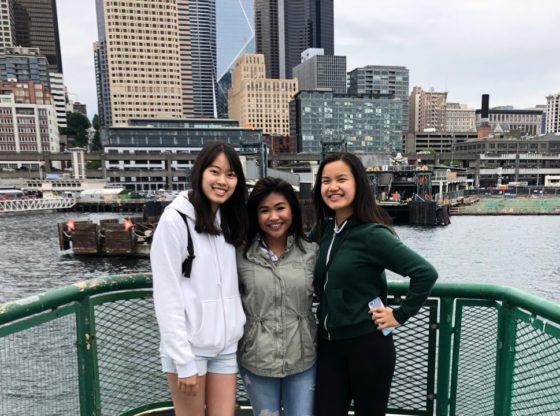 Join me and my friends to a trip to Seattle, Washington from visiting tourist attractions to a quiet town for summer 2018!