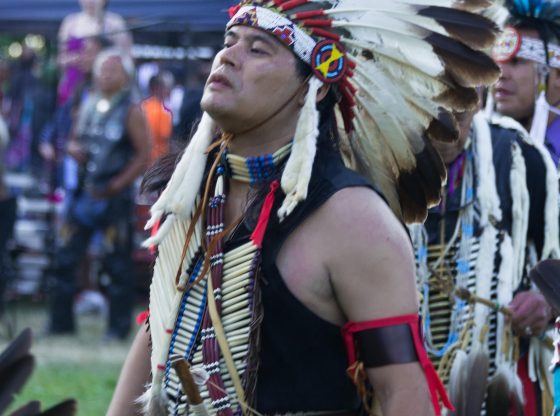 The term also has been used to describe any gathering of Native Americans of any tribe, and as such is occasionally heard in older Western movies. The word has also been used to refer to a meeting, especially a meeting of powerful people such as officers in the military. However, such use is sometimes viewed as disrespectful to Native culture.