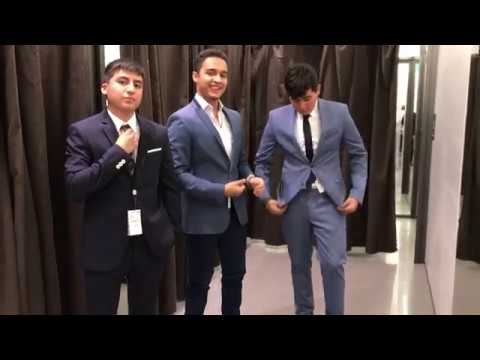 This is the third video from my Seattle trip. Enjoy!