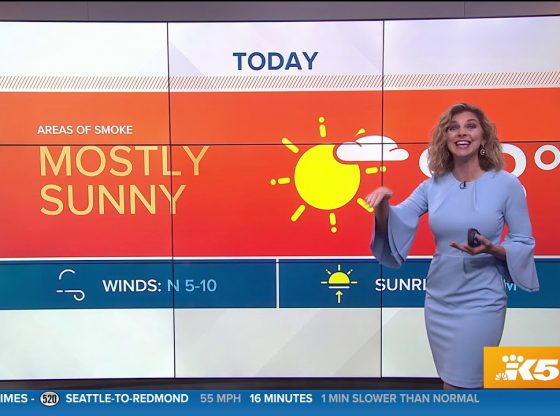 Smoke is moving back into Western Washington. Expect air quality to deteriorate the next couple of days.

10 Things To Do In Seattle
Is Seattle the next Silicon Valley? – BBC News