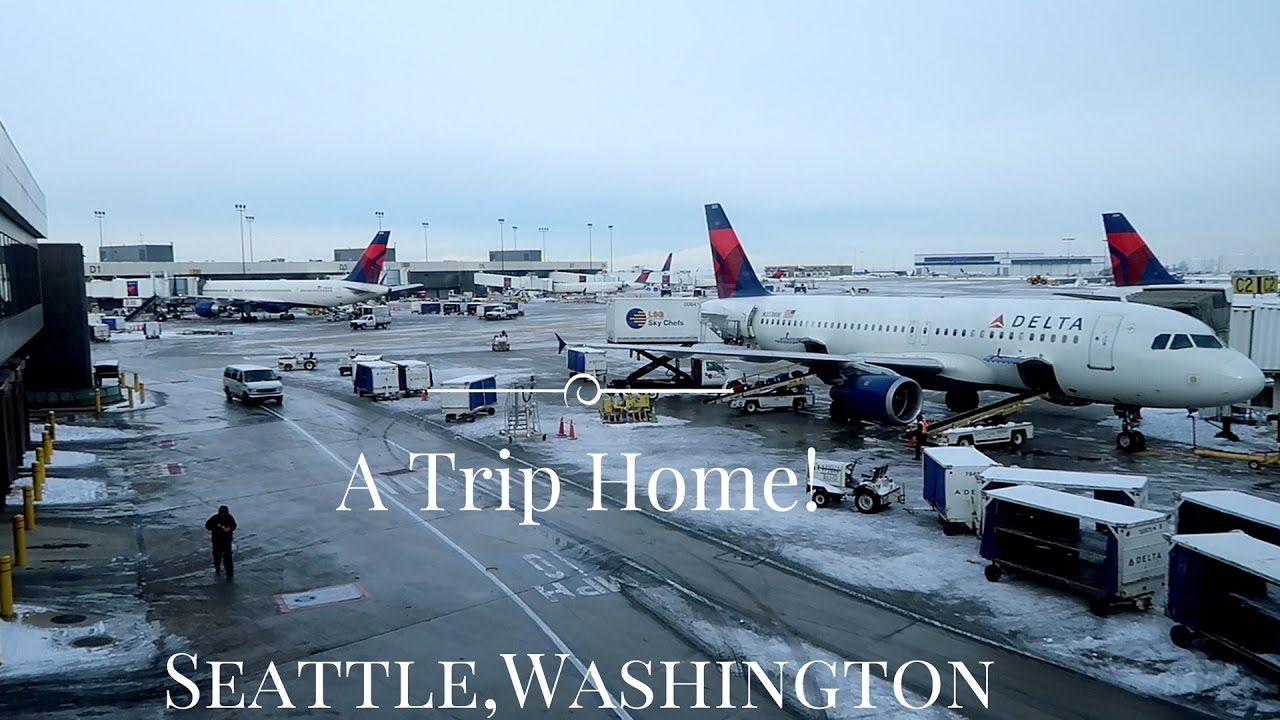 A little vacation back to my home town, Seattle Washington, to visit the family. Shout out to the cousin for picking us up and taking us to Lucky Strike and some bomb dumpling place in Bellevue, Din Tai Fung.
Instagram: http://bit.ly/Ce3kay_Instagram
Twitter: http://bit.ly/Ce3kay_Twitter
Snapchat: Twe3k