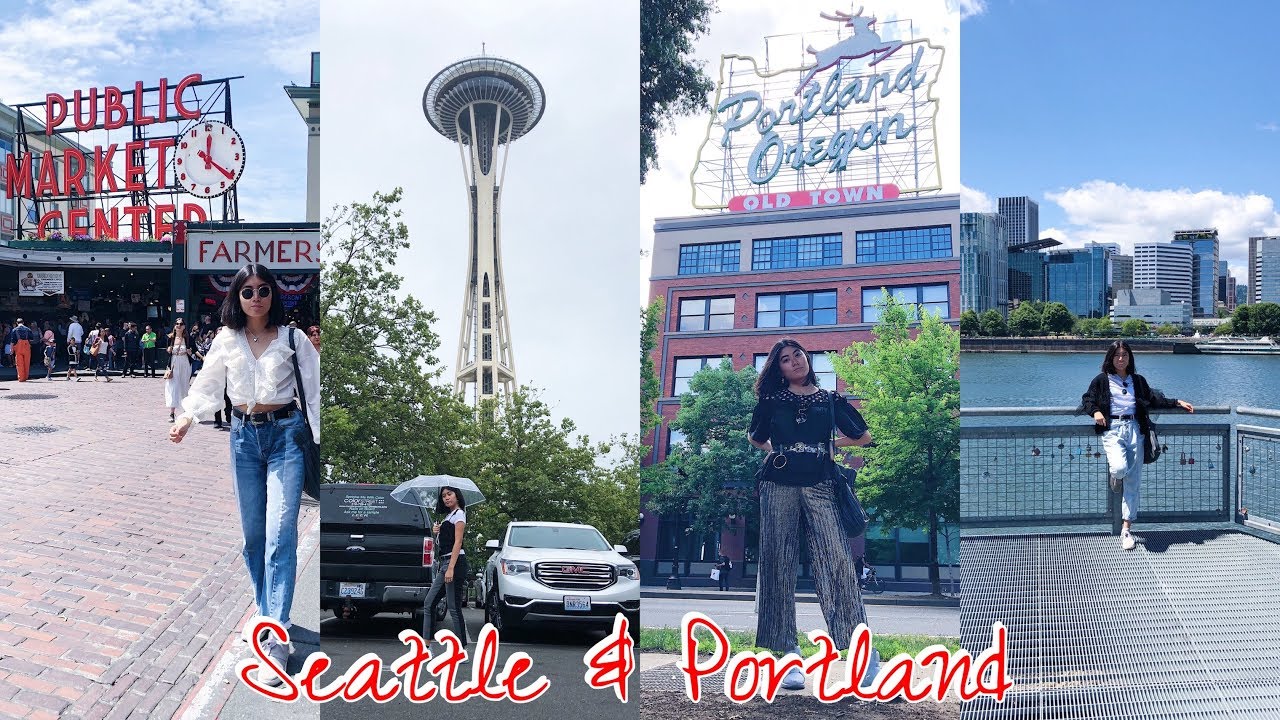 I hope you guys like this video! Thanks for watching! Don’t forget to give this video a thumbs up, subscribe, and turn on the notification bell!

More info on Seattle, WA and Portland, OR | Travel Vlog 2019