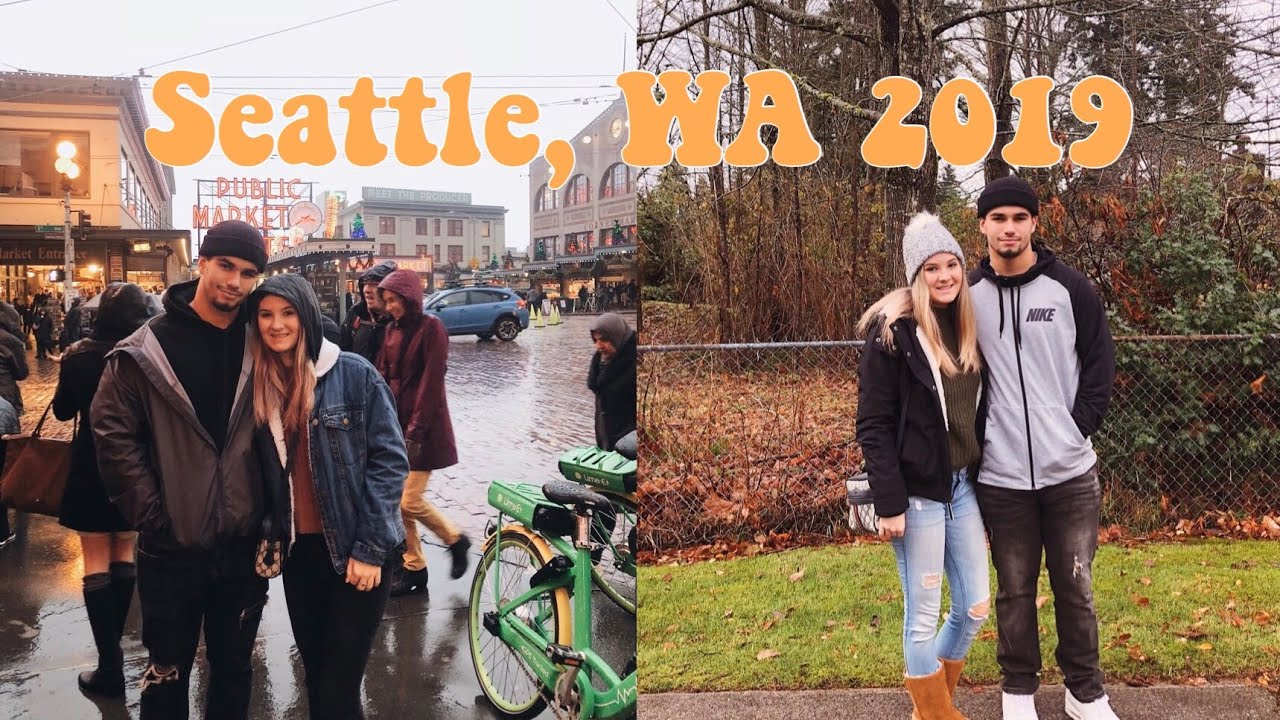 If you liked this video and want to see more of me, I upload Saturday’s and possibly one extra day, SO SUBSCRIBE FOR A GOOD TIME(: