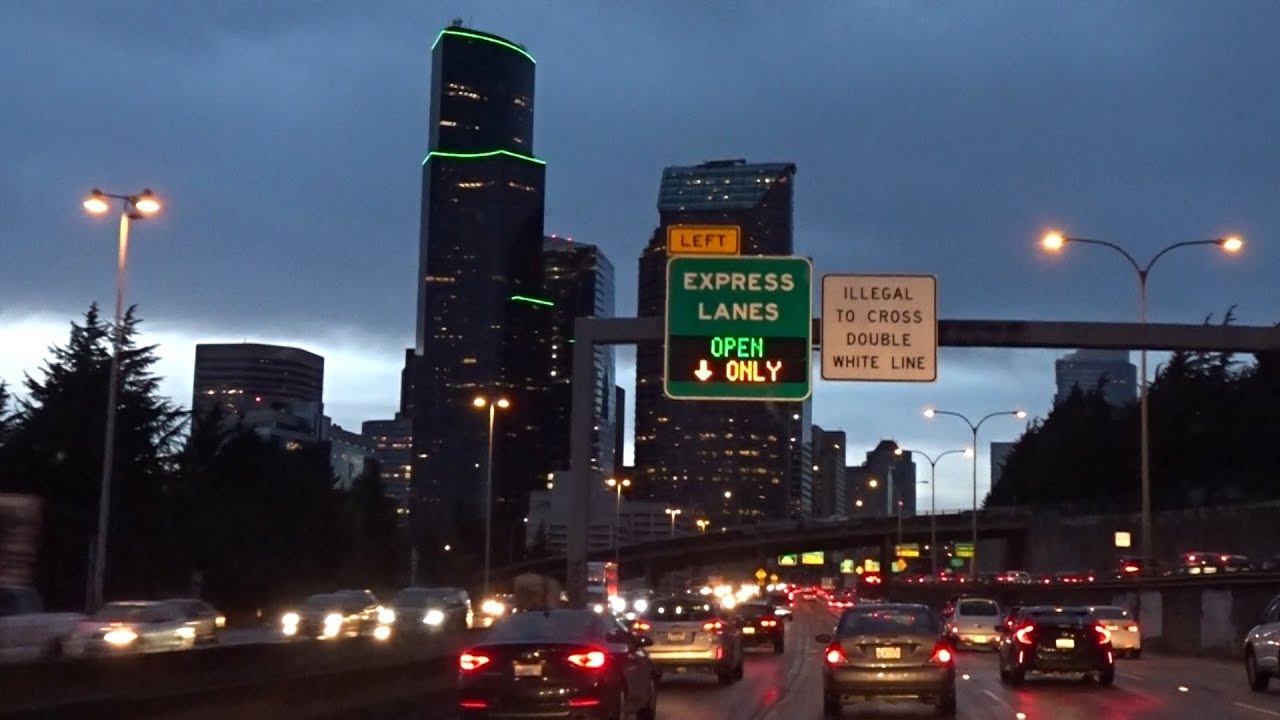 About Me: Hi ya’ll! My name is Aria Dyson and I’m just a girl who enjoys life as it is! I enjoy creating videos and showing my life through the lens!
* Editing Software: Adobe Premier Elements
* Camera: Sony Cyber-Shot HX80
* Sub Count: 238