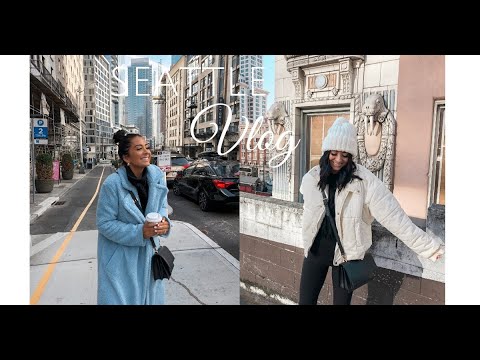 Sharing my FAV spots in Seattle!!! I couldn’t put them all in the video so I’ve listed some other great touristy things below!!